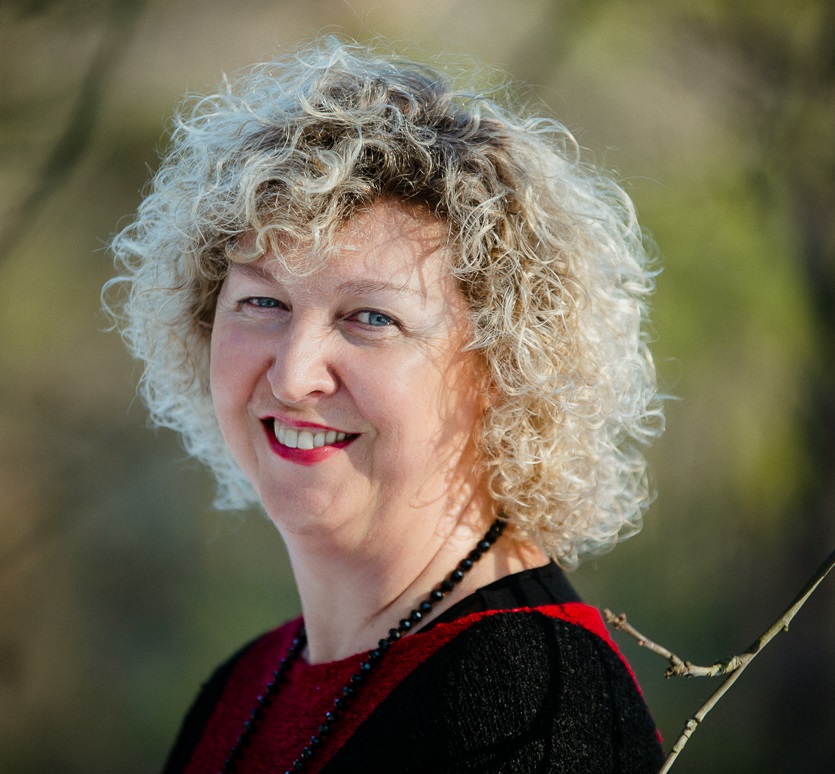 Born in 1962, in 1973 she entered the Central Music School at the P.I. Tchaikovsky Moscow State Conservatory (CMS), which she graduated in 1981 from a teacher A.A. Bakulov, student of G.G. Neuhaus. In 1986, she graduated from the P.I. Tchaikovsky Moscow State Conservatory (MGK), in 1989, postgraduate studies at MGK. After training with professor O.I. Ivanov, student of L.N. Oborin and E.G. Gilels, Miroslava (the pianist's artistic name) in the literal sense of the word is the "heiress" and continuer of the traditions of the great Russian pianistic school. Laureate of the International Piano Competition in London, winner of a special EPTA prize for outstanding achievements in the field of pedagogy. Laureate of the First International Piano Competition named after P. Vladigerov. Diploma-winner at the F. Busoni International Competition. Diploma winner of the First International Competition named after S.V. Rachmaninov. Laureate of the All-Russian Competition of Piano Duets named after M. Balakirev.
She has repeatedly participated in major international festivals: Hungary - 1982, USA - 1988, Spain - 1990, Ukraine - 2008, 2011, Lithuania - 2010, etc. Miroslava Marchenko gives a large number of recitals, as well as chamber, and concerts with symphony orchestras. Her performing repertoire includes the widest range of musical and historical heritage - from baroque to modern times. Since 1986 teaches a special piano at the Central Music School.
She was the Chairman of the jury of the International Competition of Grand Prix "Golden Talents" (Kursk, Russia), a member of the jury of the Vladimir Krainev Moscow International Competition of Pianists (Moscow, Russia), the Chairman of the Jury of the International Competition of Pianists, Violinists and Cellists "YOUNG MUSICIAN 2019" (Tallinn , Estonia), a member of the jury of the children's music festival "Simurg" (Baku, Azerbaijan), international competitions in the framework of the association "Art and Education of the XXI Century" and others; actively participates in international forums, master classes for students and teachers, takes part in concerts by artists, is the organizer of a large number of concerts for students of her class, as well as other students of the CMS.
She actively collaborates with the V. Spivakov International Charitable Fund, as well as with the "New Names" charitable foundation led by D. Matsuev. Among her students there are many laureates of various international competitions: Great Britain, Holland, France, Germany, Italy, Spain, Portugal, Finland, Ukraine, Lithuania, Greece, Russia, Kazakhstan, many are scholarship holders and participants in the programs of the V. Spivakov Foundation and the "New Names" Foundation. Concerts of students of her class are held in the best halls of Moscow and St. Petersburg: Grand and Small Halls of the Conservatory, Hall S. Rachmaninov, Concert Hall P.I. Tchaikovsky, International House of Music, concert halls of the Philharmonic-2, halls of the Moscow Zaryadye Concert Hall, Moscow Theater and Concert Center of Pavel Slobodkin, State Academic Mariinsky Theater, Mariinsky-2 and others. Pupils of Mira Marchenko take part in major international festivals: Verbier International Music Festival, Salzburg Festival, Baltic States, in Georgia, in the Netherlands, in Germany, in Italy, in Armenia, in the USA, in Azerbaijan, in France, in Mexico, in Brazil, in Portugal, in China, etc.; collaborate with such conductors as V. Spivakov, V. Gergiev, V. Fedoseev, A. Sladkovsky, D. Batinis, R. Calderon, N. Khodzinsky, A. Solovyov, A. Rudin, A. Kashaev, Z. Gukkaev, A. Dadashev, P. Gerstein, I. Lerman and others.
In 2009, she received the Appreciation of the Minister of Culture of the Russian Federation for her great contribution to the development of culture and many years of fruitful work.
In 2013, she won the All-Russian contest "The best teacher of the children's art school".
2016 - 2019 - head of the special piano department of the CMS.
In 2019, M.A. Marchenko was awarded the title of Honored Teacher of the Russian Federation.